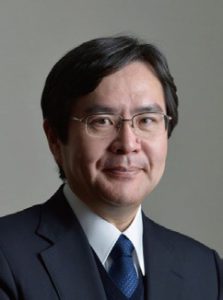 On January 8, 1867, His Holiness Pope Pius IX dispatched a special message to Fr. Bernard Petitjean of the Paris Foreign Mission Society, who at the time was involved in missionary work in the city of Nagasaki. The purpose of His Holiness was to personally bless an event, which he exuberantly described as a “Miracle of the Orient.”

What he referred to as a “Miracle of the Orient,” was the fact that three years before this message was dispatched, that is, on March 17, 1865, an incident had occurred within one of Japan’s oldest churches, namely the “Oura Tenshudo of Nagasaki,” which is also known as the Basilica of the Twenty-Six Holy Martyrs of Japan. This was the discovery of the so-called Hidden Christians, and to Catholics all over the world, this incident was indeed a miracle.

That is to say, a community of Christians whose ancestors could be traced back to the seventeenth century, and who had experienced excessive persecution due to the ban on Christianity imposed in Japan, had yet managed to survive for a period transcending 250 years, even though they had no priests who could minister to them.

These Hidden Christians did not consist solely of those who had been discovered. We have verified the fact that the Christians whom people like Fr. Petitjean had encountered, were of the same faith as the Christians who had populated the nation of Japan four hundred years earlier. Accordingly, they are people who after being discovered, returned to the Roman Catholic Church. In other words, this incident was a twofold miracle, namely a miracle of discovery, and a miracle of resurrection.

Japan thereupon was transformed immediately into the spotlight of the world, and people worldwide started to evince an interest in the nation’s new Catholic Church, a Church whose history had, so to say, just begun.

These Hidden Christians constituted a group of approximately 15 people, and they happened to be descendants of the Hidden Christians of Nagasaki Urakami. They visited the Oura Tenshudo that had just been built, and engaged in a dialogue with Fr. Petitjean. They spoke to Fr. Petitjean saying: “We are of the same faith as you. Where can we find the image of Saint Mary?” Fr. Petitjean was profoundly moved, and his heart filled with joy on hearing their words.

No sooner had these Hidden Christians ascertained the fact that Catholic priests had entered Japan, more and more of them began to come out of hiding in places such as Nagasaki and its surrounding vicinity, and also in areas such as Goto, and their numbers in course of time exceeded ten thousand.

After having duly confirmed the fact that the faith of these priests was the same as that which had been adhered to by their ancestors 400 years ago, these Hidden Christians returned to the Catholic Church. 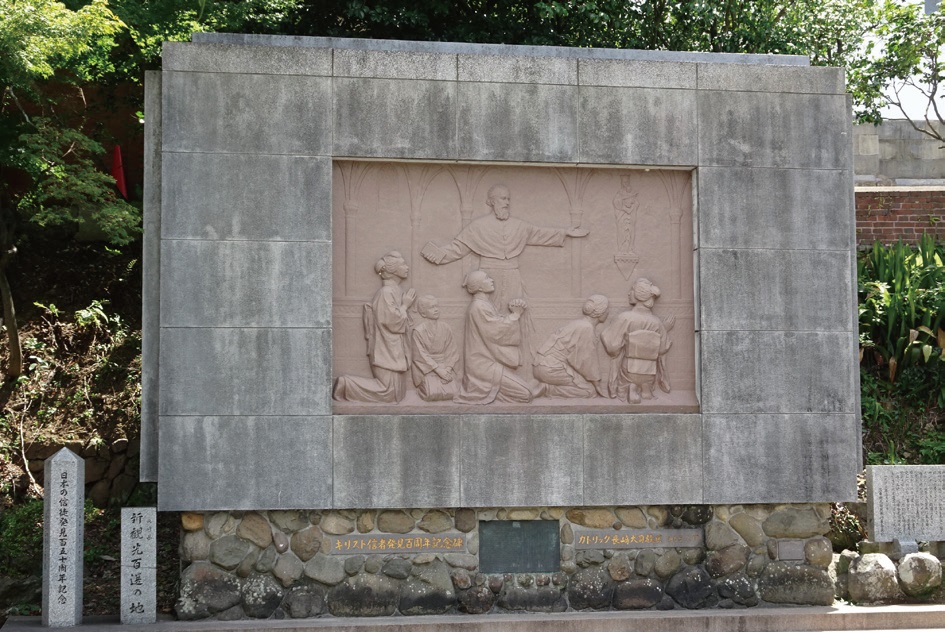 Fr. Kawamura is a Professor in the Department of History, Faculty of Humanities at Sophia University. He received his doctorate in History from Georgetown University. His research focuses on the history of cultural exchange between Japan and Europe, Kirishitan history, and European Christian history.